Anthem kneeling is respectful and peaceful 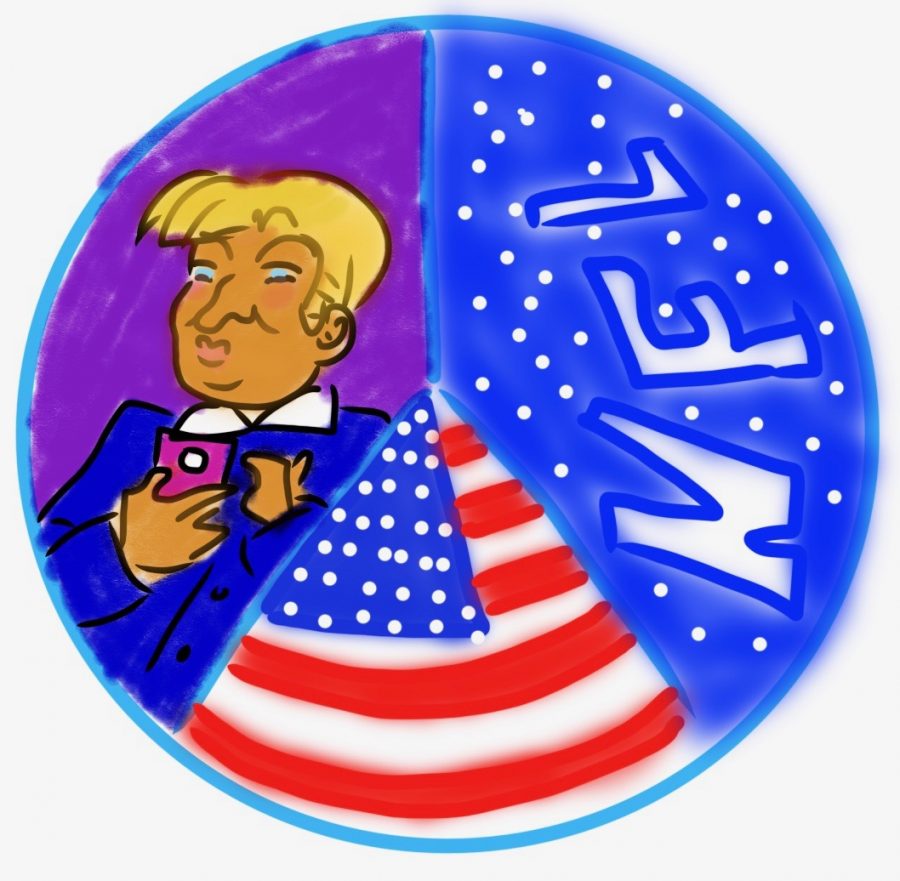 It is fine to take a knee as long as a person is respectful and protests peacefully. We can see that the kneeling NFL players are doing just that.

The whole controversy really started with police beating up and killing black people, which is obviously unacceptable. Colin Kaepernick actually began the anthem protest by sitting on the bench during the national anthem, not kneeling. He worked with former NFL player and Green Beret Nate Boyer to find a compromise after Boyer contacted him and shared his viewpoint. Kaepernick decided to kneel instead of sit. He said in an interview that he changed his method to “show more respect to U.S. military members.”

Everything exploded in mid-September because of U.S. President Donald Trump. At a Huntsville rally on September 22, he asked the crowd, “Wouldn’t you love to see one of these NFL owners, when somebody disrespects our flag, to say, ‘Get that [expletive] off the field right now, out, he’s fired. He’s fired!’” These remarks rekindled the whole anthem issue, with over 200 players from all 32 teams sitting, taking knees, or holding arms.

Trump’s comments still affect the NFL today, as a group of players still kneel and the major broadcasters (NBC, ESPN, FOX, CBS) have stopped filming the national anthem all together. This shouldn’t be a big deal anymore.

Most people understand that the protests are about racial injustice and not about disrespecting the flag. Kneeling is fine as a peaceful protest.
Fact: Did you know that NFL players didn’t even go onto the field for the anthem until 2009?