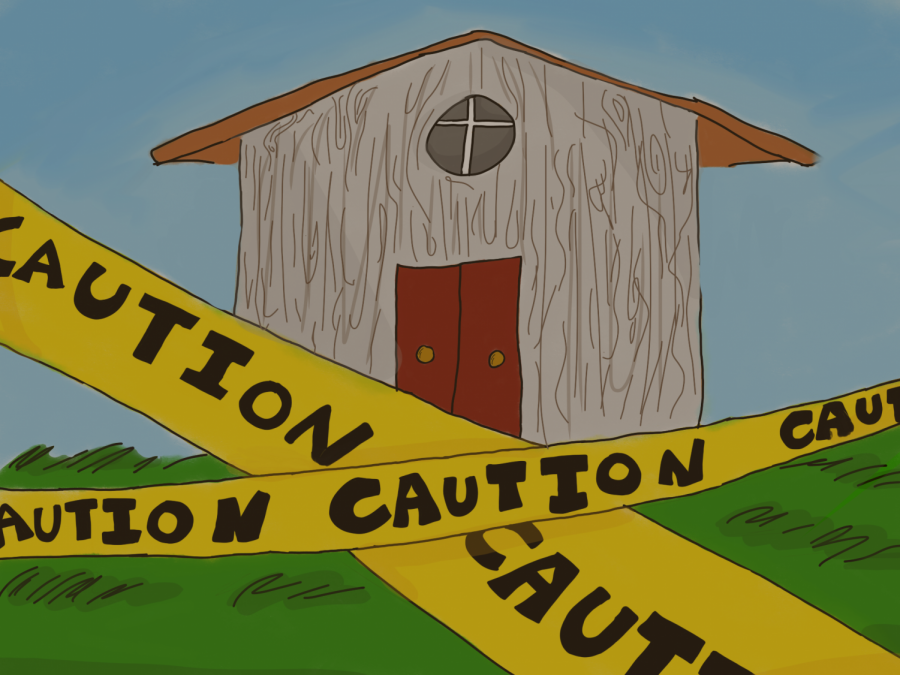 I think only certain people should have the right to own a gun.

Many recent shootings, such as the mass shooting that took place at Jason Aldean’s concert, have impacted our world community in a very serious way. Many of these shootings are taking place because of people who shouldn’t have guns, and people somehow getting ahold of a gun without a background check first. I strongly believe that there should be a more sophisticated way of making sure whoever is buying the gun doesn’t have a criminal record and won’t abuse the rights of owning a gun. I also think that if we increase the rules to owning a gun then the mass shootings will hopefully decrease or even end, and if we limit these shootings from happening then many people will be very relieved and not worried to go places anymore.

I don’t think we should ban guns completely. One reason to have them is if someone broke into your house and is threatening you, you would want a gun to defend yourself. Second, I think hunting should always be allowed for people who have the license. Another reason I think certain people should have the right to own guns is the Second Amendment. We should be trusted with the rights to own a gun.

In order for people to trust gun owners, there should be a better way to check their background to make sure there is no history of anything suspicious. They should be asked a series of questions that will detect whether they are able to own a gun. Even though it is a possibility that people would lie, they would have to take a yearly test of the same questions to see if they were lying.

Sometime in the future I hope that everything will be fixed and there will be no violence due to guns.