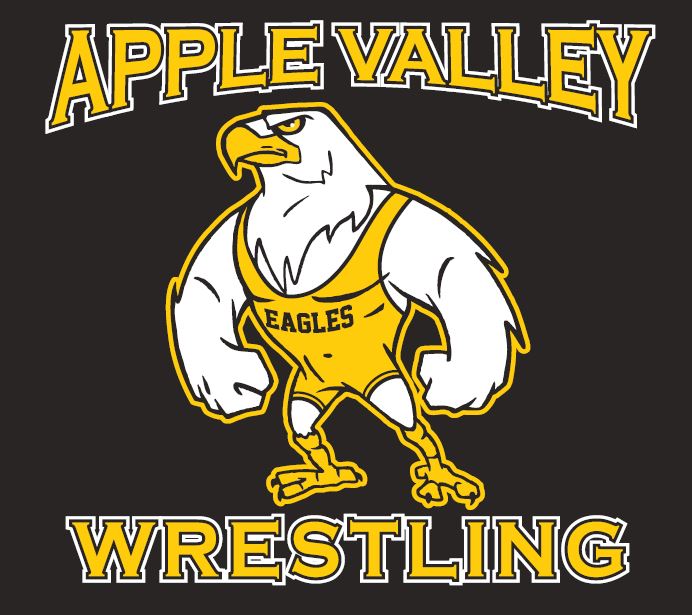 When they started the season, they were just a normal wrestling team. As the year progressed, they improved greatly. They had a great year as a team, and to cap off the season, they won the District 196 tournament.