Girls should be accepted on boys’ sports teams 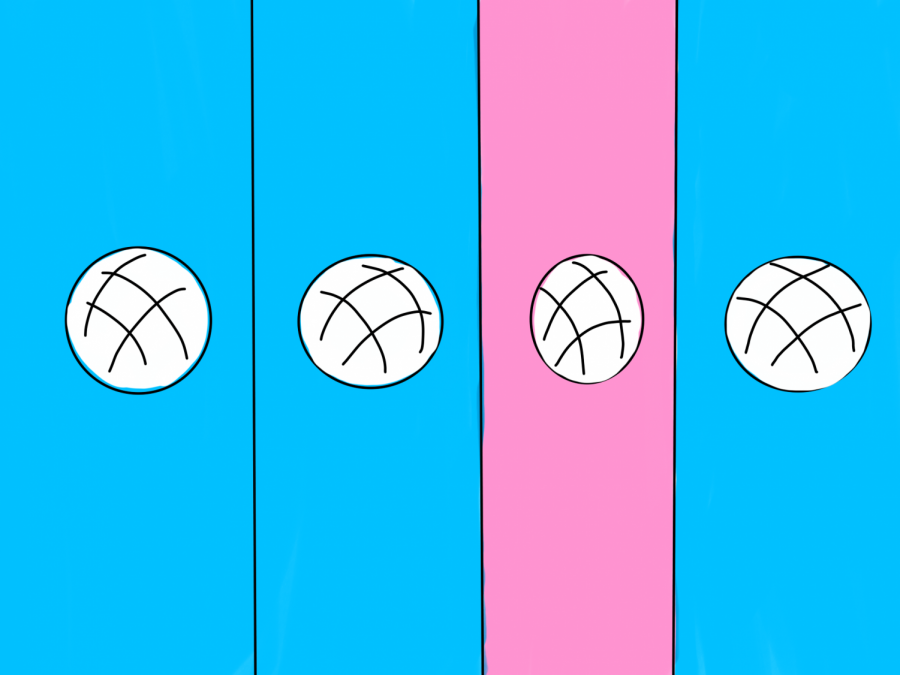 Did you know that more than 7.3 million kids participated in youth sports during 2017? Girls rarely play with boys sports teams, and coaches and sports fans should be more accepting of girls on boys sports teams. Girls have the same athletic ability, girls are as strong or as tall as boys and various laws say that girls should be on the same sports teams if they choose to.

To start, girls are as tall or muscular as boys. If a girl isn’t as strong as a boy, she can train until she is as strong as a boy. Also girls can already be as strong as boys. For instance, Skylar Vetter is a 15-year-old girl from Lakeville. She plays hockey, but for boys. She is a goalie for the Bantam AA team (the best team before high school hockey) for Lakeville North. She has played hockey with boys all through her youth. She has a scholarship to the University of Minnesota for hockey.

Laura Winfield, a cricket star, played with boys all through her youth all the way through high school. Now Laura is one of the greatest cricket stars.  Plus studies show that girls have better endurance, do better under pressure and think faster. For example in many sports athletes have to think quickly. Athletes have to choose whether or not they pass the ball or shoot the ball and women can make decisions very quickly and easily.

Lastly the Sex Discrimination Law says that if a woman has a disadvantage to the average man in any sport or activity it is unlawful. Also the Law of 1972 says that girls should have the same sport opportunities as men.