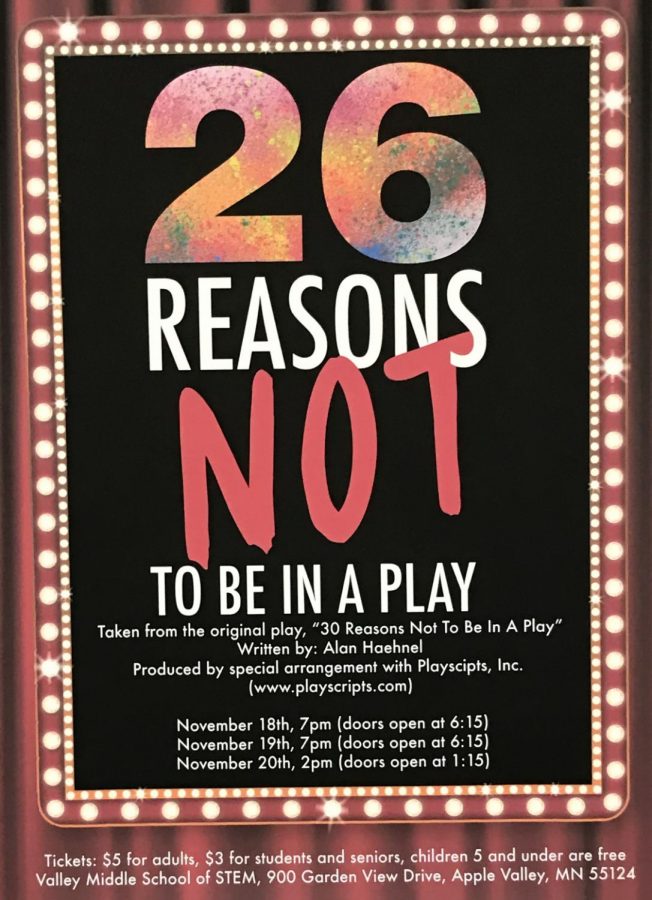 Two Staff Writers from the Eagles Call went and asked members of tech crew and publicity crew what it was like to be behind the scenes in “ 26 Reasons Not To Be In A Play”.

The two staff writers would like to thank Annie and Lulia, for giving us this information for this article, and thank you for reading.